Get IN Battle-Ready Shape with Port Saint Lucie Krav Maga! 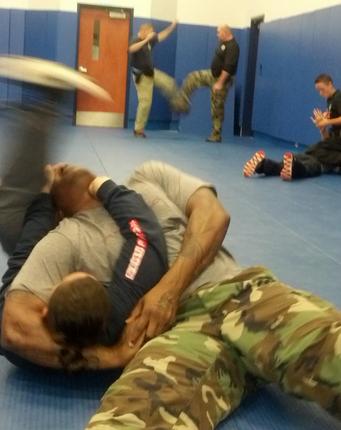 Developed by the Israeli Defense Forces to train people of all ages and fitness levels, Krav Maga and the Olson Combat System are diverse hand-to-hand combat systems that uses instinctive and natural movement patterns to neutralize and dominates adversaries regardless of size and strength.
The Israeli Defense Forces are renowned for training special units from Commando to SWAT and Anti-Terrorist to VIP protection. Our instructors have been trained by some of the most experienced security consultants and instructors in the world today.

At Port Saint Lucie Krav Maga we provide programs for civilians, law enforcement, all sectors of the military, and special units, counter-terrorism units, close protection and security personnel (including ongoing and in-service programs).

Plus, with the fast-action combat moves and high-energy drills students get a total body workout that improves your strength, flexibility and endurance.

Building and educating individuals as a whole and not just as a technician of weapons (firearm, baton, etc.) is essential to achieve a well-rounded warrior who will turn into a determined and aggressive fighter capable of fulfilling the demanding and dangerous tasks on-hand. 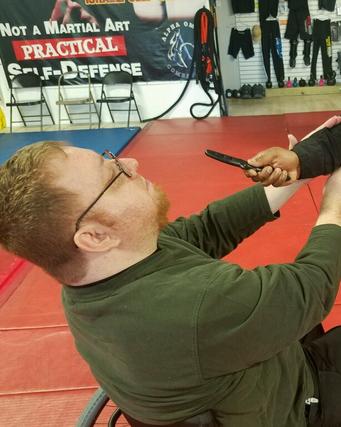 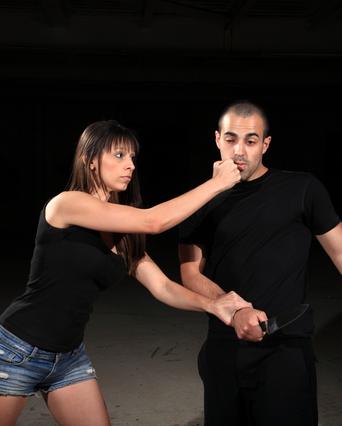 Regardless of your age, fitness level or physical ability the Olson Combat System is the best way to quickly gain the ability to defend yourself in real life situations.

If you want to learn a highly refined street and combat fighting system to use against armed and unarmed adversaries, you’ll get the BEST combat training right here at Port Saint Lucie Krav Maga!